Click on the images below to go to the Vampirella trading card set of your choice. 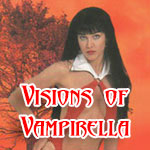 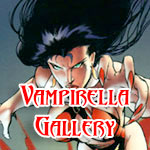 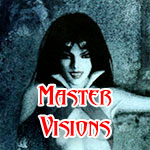 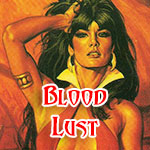 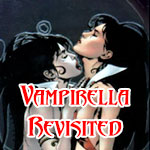 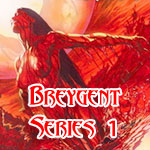 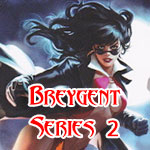 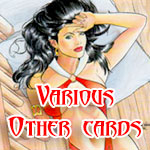 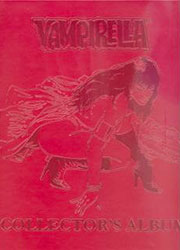 Following up on their wildly successful 2011 set, the 2012 Breygent trading cards bring the classic horror character back to the hobby with more stunning art.

One of the reasons that Breygent's 2011 Vampirella set was so popular was the sketch cards. The 2012 set follows the same path providing an opportunity to own a piece of original art - albeit a small piece. The vast majority of sketch cards are in full color. Those that aren't show tons of detail. Every set of cards comes with at least one sketch card and either another sketch card, autograph card or line art card.

The 2012 set has a 72-card base set as well as additional inserts such as the 3D Lenticular cards, puzzle cards, autograph cards and Fiend's Gallery cards.

There is also a leatherette album to store them all in.

A set of nine cards (labelled V2-P1 to V2-P9) which when arranged correctly form one picture - "the Genesis of Vampirella".

It's not exactly rocket science...