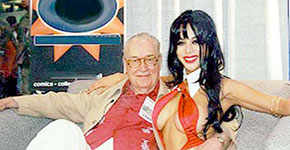 She is married to Steven Severin (former bassist/ songwriter with Siouxsie and the Banshees and latterly film and theatre score composer) with whom she has had a child, Cage.

Formerly the singer and a musician in the band "Darling Hate", she is now credited as the co-producer (with her husband) of the soundtrack derived album London Voodoo (the original soundtrack to the British independent supernatural thriller) and joint composer, again with her husband, of Beauty and the Beast; a score originally created for performances by dancer/choreographer Shakti.

Previously an actress, notably with the independent US film company Troma, as Arban Ornelas, she has also portrayed Vampirella at the 2000 San Diego Comic Book Convention.

"It was a thrill to be at the 2000 San Diego Comic Con as Vampi. I have always been fascinated by the seductive enigma of Vampirella. She is a powerful, sensual, raven haired goddess, who is both campy and complex… like me!. I loved posing for the shots... I believe we got a few peek-a-boo ones! I'm proud to be a part of Vampi History!". 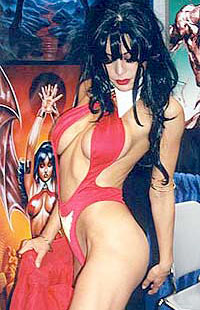 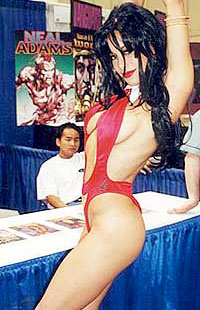 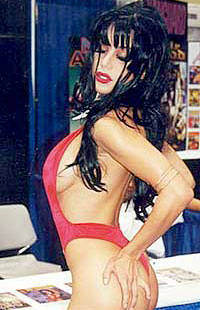 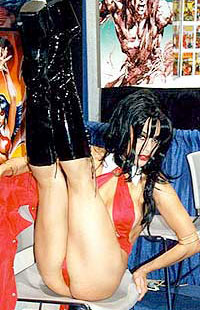