Brinke Stevens was born in San Diego as Charlene Elizabeth Brinkman. Taking part in school plays and editing the college paper augured her impending career in the entertainment industry.

She was first introduced to the bright lights as a young teen when she entered (and won) a contest at a horror convention in a homemade Vampirella outfit. One of the judges was Forrest J. Ackerman, and a long lasting friendship was forged.

Her film debut was in the 1972 film Necromancy as a Black Sabbath member, but Brinke decided to gain academic qualifications before committing to the capricious whims of the entertainment industry.

She graduated from San Diego State University and went on to receive her Masters degree in marine biology from the prestigious Scripps Institute of Oceanography.

However, the lure of celluloid eventually overtook her.

In addition to an acting career that has spanned decades she is also an accomplished author and film producer. Her career spans many films, mainly of the Horror "B" Movie genre, and she is known as one of the all time great Scream Queens!

As an aside, Brinke has the rare honour of having a couple of comic books written for her (Brinke of Eternity and Brinke of Destruction) and a resin "Vamp Slayer" statuette based on her! 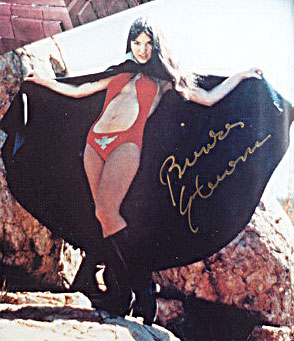 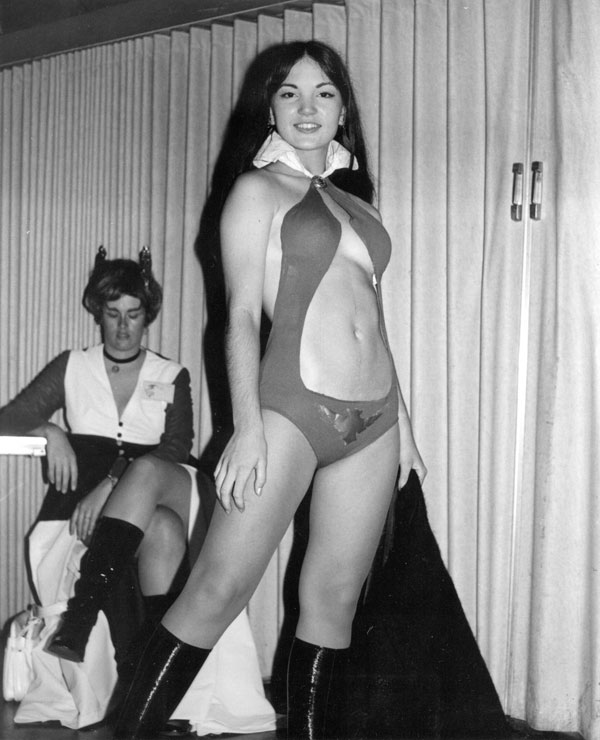 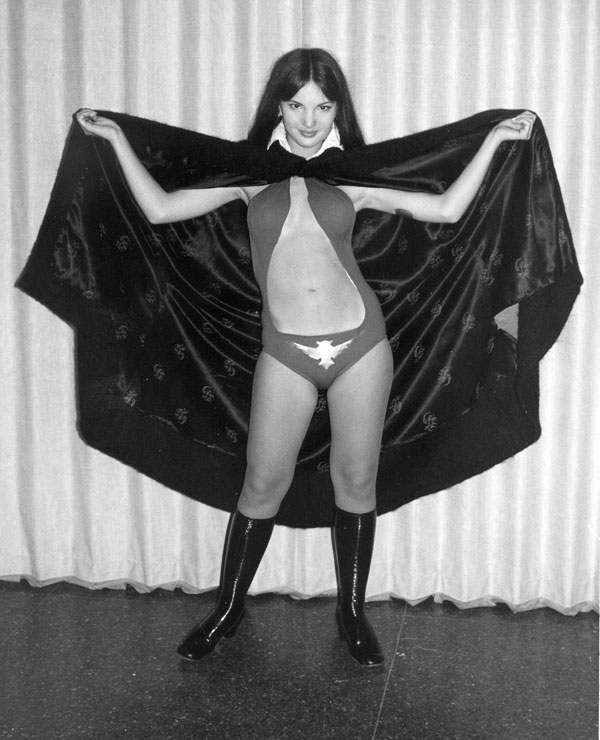 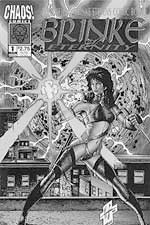 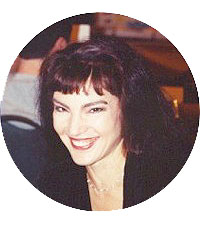 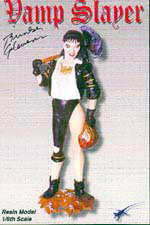