Born in 1977 as Christi Michell Josenhans in Anaheim, California, Kitana was raised in Riverside, California, the younger of two children. She enjoys snow boarding, soccer, ballet and tap dancing.

She graduated from high school a year early as an A student, then pursued an Associates in Science from a local junior college. Wanting to get into show business, and with a love for performing in front of an audience, Kitana began working as a showgirl in local clubs, eventually winning Local Showgirl of the Year 1998 and National Showgirl of the Year 1999 awards along the way.

She also began modeling, posing for various magazines and web sites, and caught the attention of Playboy magazine in February 2001. Playboy hired Kitana to work on their network, and she was became a feature of the Playboy empire.

Wanting to make her way into a more mainstream acting career, Kitana began taking acting lessons at the South Coast Repertory in Costa Mesa, California, and has landed several roles in both independent feature films and a few major ones. She can be seen in the opening trailer for Auto Focus (2002) a film starring Willem Dafoe and Greg Kinnear, and has a small role in the Universal film Intolerable (2003).

Other projects she's been involved with include performing in music videos by artists such as Tommy Lee, Sugar Ray, Offspring, Moby, Brian McKnight, Shaggy, Mack 10 and DragPipe. Kitana also plans to continue modeling for the time being.

Miller hired her to star in their Miller Lite adverts, and the "cat fight" video drew Kitana to a wider mainstream audience.

Harris Publishing used Kitana Baker for the covers of the 2003-2004 Magazine series and Dynamite have also taken to using her photos for comic book covers. 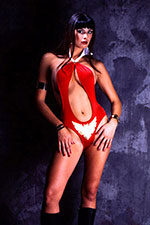 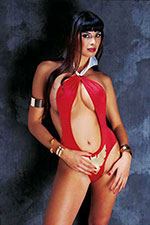 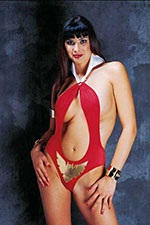 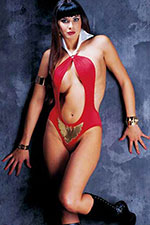 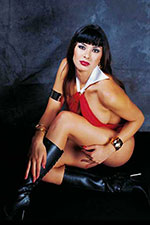 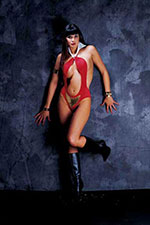 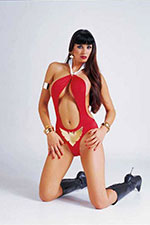 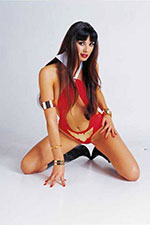 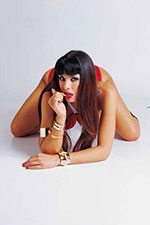 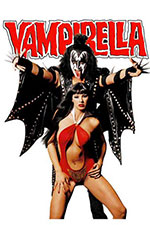 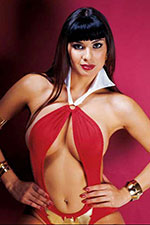 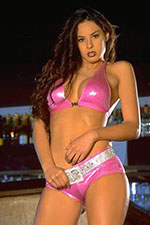