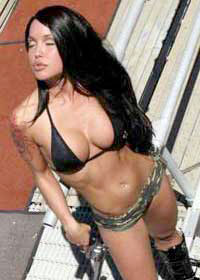 She has appeared in dozens of magazines and photo shoots, as well as music videos. Max has appeared in several movies, though not as a leading lady. She also makes personal appearances at car shows and fetish events.

Her web site is called I Am Trouble, and is definitely for adults only.

She was one of the models featured in the Julie Strain Special and the pictures of her in the Vampirella costume on this page come from that comic book.

So far, she has not been featured as Vampirella in many situations, and only rose to fame (in Vampirella circles) in the Julie Strain Special. 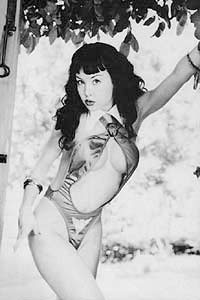 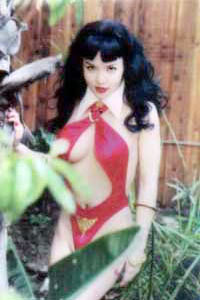 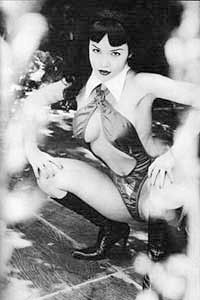