Mark is an artist who works primarily with Marvel, DC and Image comics as well as Warner Bros and Corgi Inc. His career started when I penciled Ultiman #1 for Image comics.

Since then he has worked with major licenses like Star Trek, Harry Potter, and Universal Monsters.

There is even a line of Marvel Statues based on his artwork and he has also done Batman concept art for statues, figurines and sets. 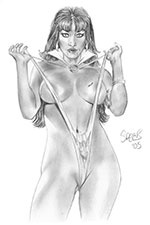 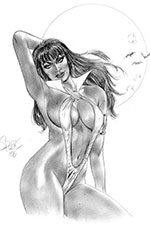 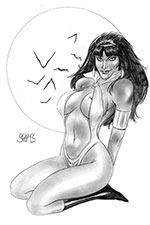 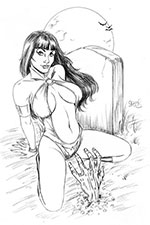 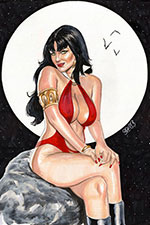 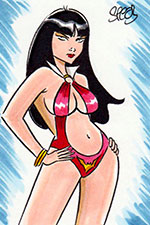 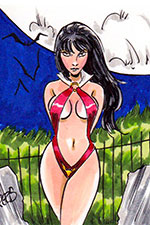 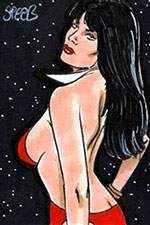 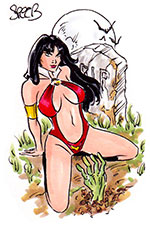 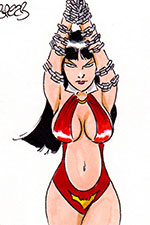 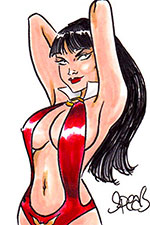 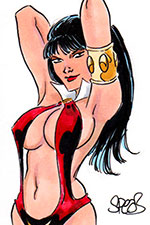 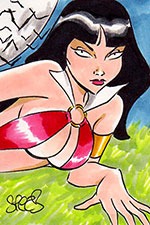 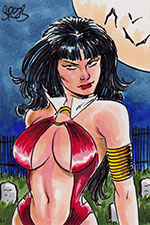 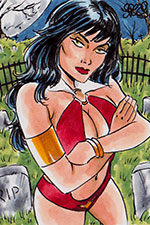 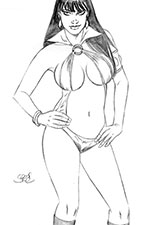 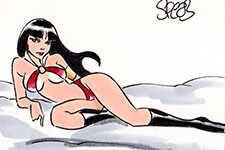 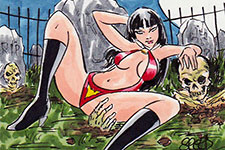